For me, the confluence, ebb, and flow of leadership, governance, and management, dictates the success or failure of corporations. 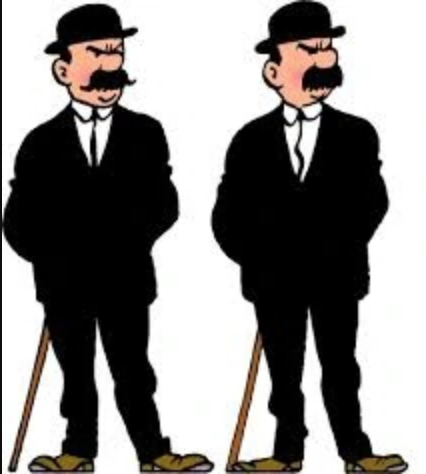 There are, of course, many more tributaries to this flow, including creativity, innovation, disruption, culture and capability. There will be eddies, rapids, waterfalls, stagnation, and oxbow lakes, sandy beaches, rocky passes, banks, barges, and boats.

The word “governance” is, I’m sure you know, derived from the Latin for “to steer,” and we also know that “two-thirds of US public and private companies still admit that they have no formal CEO succession plan in place, according to a survey conducted by the National Association of Corporate Directors last year… only one-third of the executives who told headhunter Korn Ferry this year that their companies do have such a program were satisfied with the outcome…

Are these figures alarming? Is CEO succession planning a critical process that many companies either neglect or get wrong? According to McKinsey & Company’s recent research, while choosing a CEO is unambiguously the board’s responsibility, the incumbent CEO has a critical leadership role to play in preparing and developing candidates—just as any manager worth his or her salt will worry about  [sic] (preparing) a successor.”

So, in this” topographical” corporate metaphor, you can guess the role of the Board?

CGI is a world-wide platform to share and deliver knowledge about Corporate Governance (Public and Non-Public). In strong relation with our LinkedIn Group CGi we are a worldwide community that supports the relevance of good governance in general. These all with the right fit and respect to cultural pace and essential cultural differences.

Please fill out our contact form or send an email to info@corgovinsitute.com